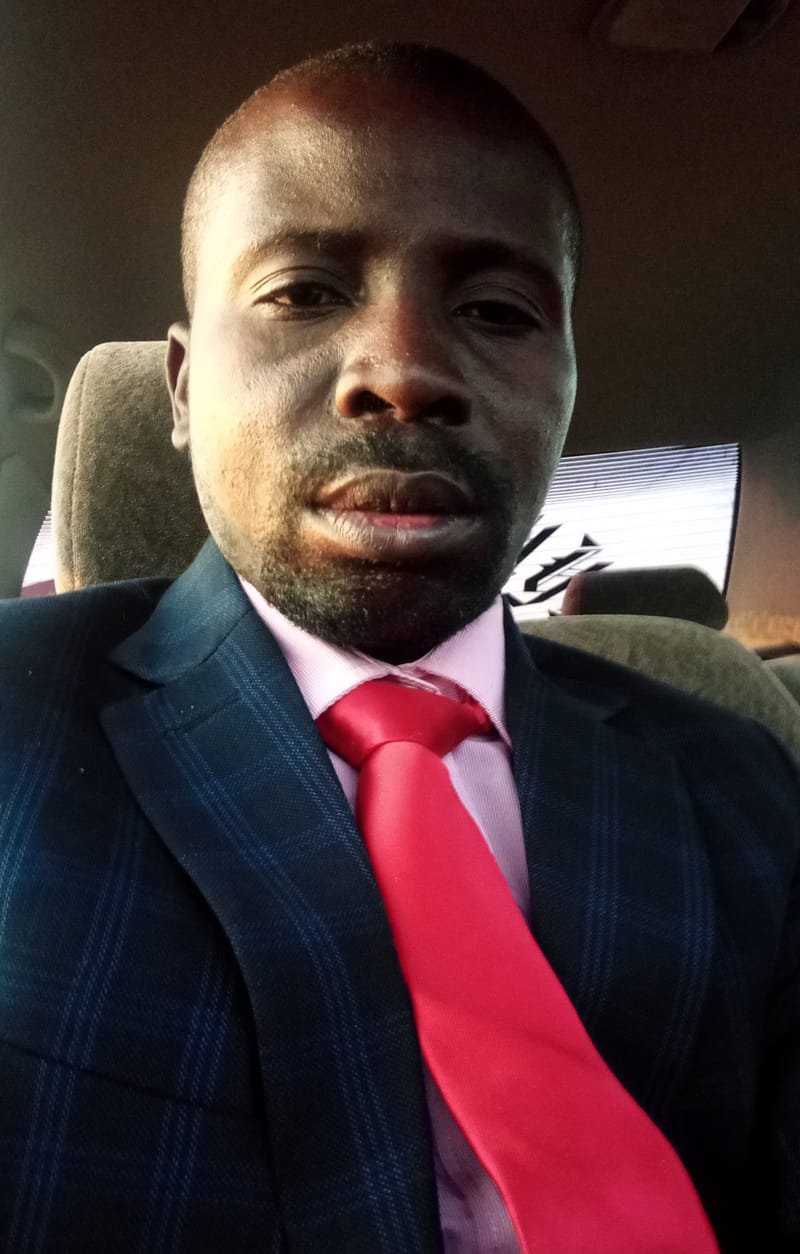 Stephen Wandu Bimo is the founder and Executive Director of I CAN South Sudan,  a South Sudanese refugee in Uganda and an experienced Gospel musician, who have worked with the Mbaraza Gospel Band, the Fire Gospel Band, and a solo career as singer-song writer Ambassadeur Koko.

He was elected as President for Western Equatoria Artist Association in the then Western Equatoria State in 2010 and served till 2013. He has previous experience with children, having worked as a musical teacher for Primary Schools in South Sudan, Sunday Schools, and with street children.  He is a father of four children of his own.

Stephen Wandu Bimo is pursuing a Bachelor Degree in Child Development at Africa Renewal University to extend his knowledge in Child care and Protection.

After graduating with Diploma in Public Relations in 2009, Stephen has worked as

Interpreter for European Union Elections Observation Mission in Sudan in 2010,

Enumerator for Southern Sudan Commission for Census, Statistics and Evaluation

Sales Representative for Jico/Vivacell in 2010.

Workshop of how to counter Hate speech with Peace Tech Lab

Monitoring and Evaluation and Financial Management with Pact Sudan

Is to develop a new generation of South Sudan children who will embrace love, unity, coexistence and spirit of one nation one people and those who will put an end to the cycle of war and live in harmony

Unit all children regardless of their tribes, region and religious believe as one children of one nation

Ensure that there are well designed and comprehensive policies in place for the development of children morally, physically, mentally, spiritually and educationally for them to grow as responsible citizens

To highly contribute to a better environment, family, peaceful country and a better world for all children

The best quotes from Stephen Wandu Music are:

1. Saying sorry is not cowardice but courage and wisdom

2. A man falls several times but still stand up