The birth of I CAN South Sudan 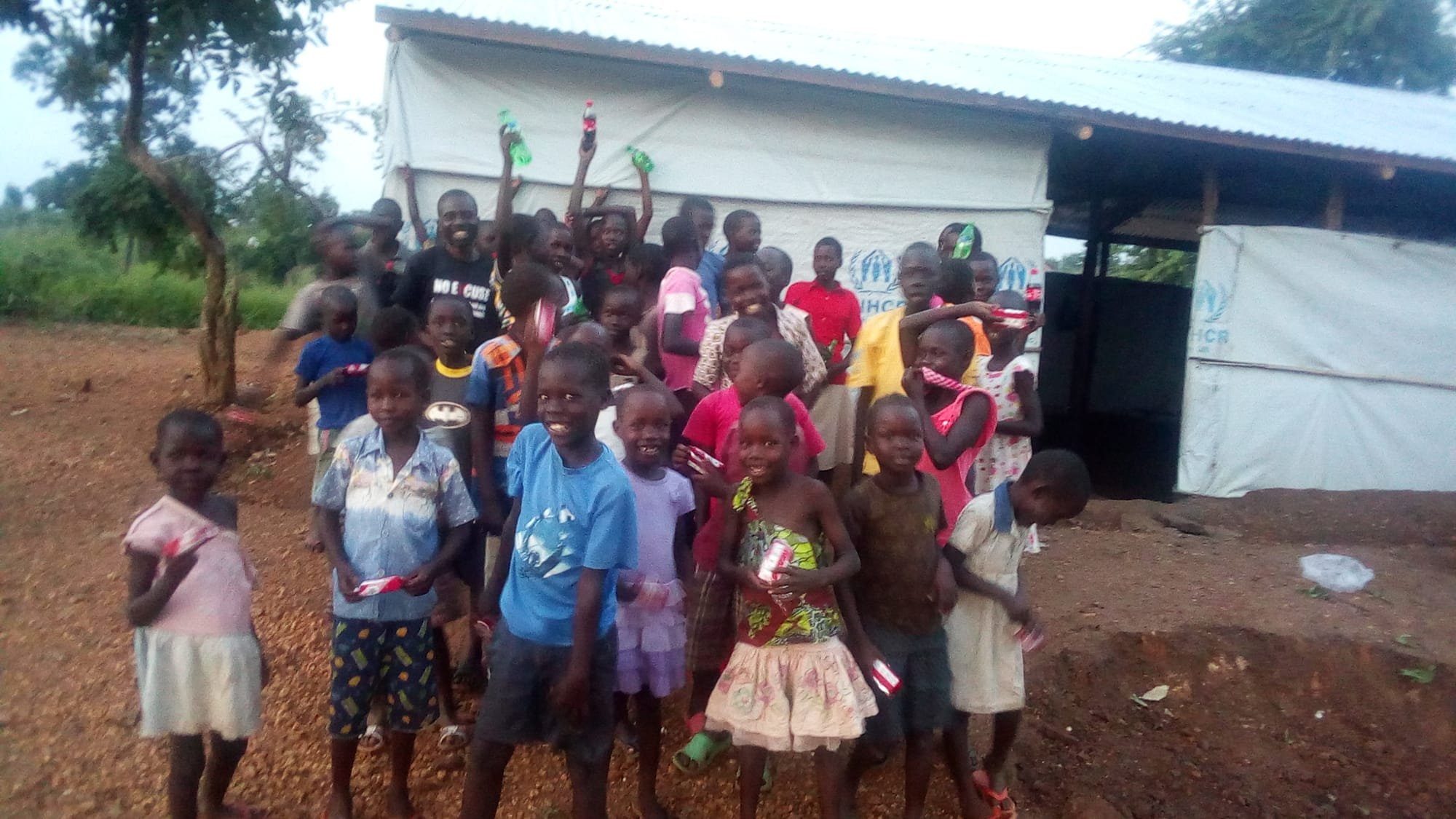 Down in NorthEastern Africa, a new country was born 7 years ago, a land full of milk and honey, the land of the black and the brave. We call it a virgin land, a land of opportunity, it is our motherland South Sudan. After getting independence from Sudan on 9th July 2011, South Sudan became the youngest Nation in Africa. We all rose to jubilation with tears of hope as the long 22 years war with Sudan had come to an end and the oppression of the poor was expected to cease. We started dreaming that our surrounded bushes would become home to beautiful building, home to factories, home to development. little did we know that the journey of smile and hope won't stay with us long. Our own leaders in 2013 drove us to same den of suffering again. The world made an effort in 2015 and the country signed peace but again as we returned home, we were scattered by the bullets which did not stop at capital Juba but spread to our villages, where our schools were destroyed, our mothers raped, hospitals destroyed, Our parents kidnapped and killed, houses looted and we were left to no option but to flee with strangers or relatives as some of us were separated from our parents either because the road network is cut off, either by sporadic gun fire or by our parents being killed. We traveled days on foot to reach safety in Uganda but without our parents. We lost our beautiful families and lost hope and confidence in life but we had to keep breathing as death delayed to knock on our tent in camp

Though it is under reported in the global press, South Sudan is the focus of the world’s fastest-growing refugee crisis.  Since 2013, over 2 million people have left the country to escape fierce fighting (UNHCR).

Amongst these refugees are over 10,500 children.  Many of them have travelled with strangers or relatives who are not their parents to the Bidibidi and Imvepi refugee settlements in northern Uganda.  While some have been placed into foster care, and others have been reunited with family, many remain unaccompanied and vulnerable minors. To make matters worse, rations of food have recently been reduced in these refugee camps, leaving many of these children vulnerable to crime and exploitation.  Traumatized by war, flight, and the loss of family, and without a strong support network, these children need help and support.

While the personal suffering of these children takes priority, the dispersal of people from South Sudan also represents a potential cultural loss.  Since South Sudanese Children now are raised within the educational system of Uganda, they are taught the history and geography of a new country.  They learn the songs and the poetry of a different place.  While this is potentially a very enriching experience, it is also important that they do not lose the songs, stories and the poetry of South Sudan itself. Storytelling is an important part of South Sudanese culture: children sing songs as they play, or gather in the evening to tell stories (known as ‘Pature’ in Zande culture) that have been passed down from their elders.

The birth of I CAN South Sudan Ltd came into existance when in 2017 Mr. Stephen read an article by UNHCR explaining the number of unaccompanied children at Bidibidi Refugee camp in Yumbe. Mr Stephen having been a refugee at age of 5 during the Sudan war in Mboki Central Africa and is a refugee in Uganda felt the experience these children are going through and as a former Sunday School Teacher in ECS Yambio Diocese, thought of coming in to engage these children in social activities like music, story telling, sports and craft making training so as to heal the trauma of the children. With Support of Misereor in Germany throught advocacy for support of Mathias Fettback, Miseroer gave us a Goodwill Support in May this year.

We welcome the signing of peace as it is what we pray for and we plead with our leaders for implementation of the peace so that we can return home.

Join us in raising these children voice to the world and helping us to allow them continue recording songs that educate the society.

REFUGEE WOMEN LEADERS HAIL OPM, UNHCR FOR ENHANCING THEIR GOVERNANCE CAPACITY
YES WE CAN by I CAN Children ft JM Kennedy
Refugee Led Organizations' Call for Response on Covid-19 in Uganda
Comments